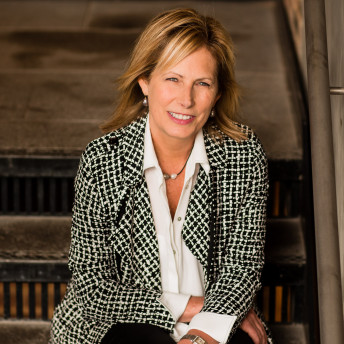 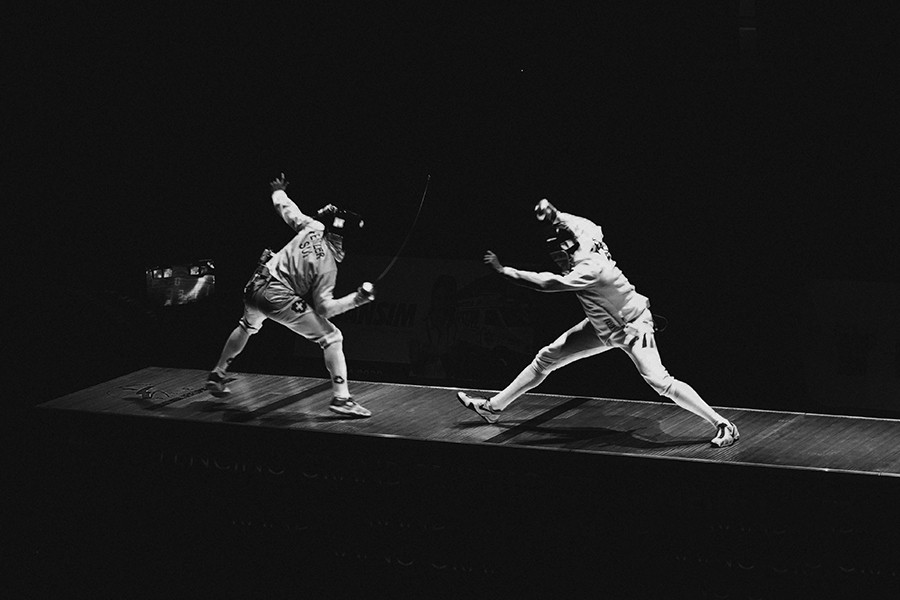 Mara Klemich, along with husband Stephen, is co-founder of Heartstyles and co-author of Above the Line: Living and Leading with Heart: a book on how anyone can shift their behaviours and achieve their goals.

The free market, democracy - even evolution itself: all these things are products of competition. As such, it's the force that – perhaps more than any other - shapes the world around us.

Through our work, we're able to convince them that it is. Here, I'll try my hand at doing the same over the course of a blog post. *Deep breath*. Let's go.

If everybody is driven to be their best, your organisation is going to flourish. That much is obvious. But there's a huge difference between being at your best and being better than the person next to you...

I'm sure you've heard the one about the guy who went for a walk with a friend in the jungle. Upon hearing a tiger roar, he stops to put on his running shoes and says to his bemused friend: "I don't have to outrun the tiger - only you."

It's a funny vignette, but hardly a model for effective leadership. Unfortunately, a lot of leaders believe (perhaps correctly) that it's their ability to outrun the other guy that got them where they are. So, when they reach the top and ask 'how do I get everyone else working at my level?' their answer is often to unleash a few tigers.

They'll pit parts of the organisation against each other. They'll create leader boards, along with a bunch of carrots and sticks to go with them. And in doing so, they'll turn the emphasis from achieving to merely out-performing...

Have you ever owned a Nokia? There's a pretty decent chance you have, given that back in 2007 they enjoyed almost 40% of the global mobile phone market. I'm going to assume you're not using a Nokia anymore. What happened?

As is now well understood, internal competition and the paralysing sense of fear it created within the organisation played a huge role in Nokia's staggeringly rapid demise.

To illuminate this point I'd like to juxtapose quotes from people who were working within Nokia when it failed against the words of people that we've worked with who - in similarly trying situations - managed to steer their companies to success...

"If you don't hit your quarterly targets, you're going to be an ex-TM very soon..."

"Let's try something new, if it doesn't work we can go back to what wasn't working anyway!"

- Hugh, a leader we worked with to bring a restaurant chain out of a decade-long decline

"I thought I would point it out [an element of a project that was obviously not going to be deliverable]. But the thought of challenging top management made my heart race, so I kept quiet."

"If people know that no one else is out to score points, or undermine them, or take inappropriate credit, we can all cut to the chase and focus on the problem at hand. Decisions are discussed, mistakes admitted and fixed quickly, so we've become more innovative and agile."

- Anthony, a leader we worked with to pivot culture.

"The problem was that Nokia had three competing factions inside the company [...] Because you don’t want even your internal competitor to survive; your objective is to kill them [...] the failure is completely internal politics."

"We removed systems that were producing wrong outcomes. Our reward systems were changed from win/lose to win/win. No more bonuses that rewarded first place over second..."

- Shane, a CEO we worked with on a major transformation project

The contrast between these two sets of ideas - and the results they've lead to - couldn't be starker. They essentially mark the difference between being below the line or above it. (And if you don't know what that means, you can follow the link for a quick break down.)

Hopefully, if you're in a leadership role they got you thinking about the ways your competitive behaviour might be shaping your company culture - and whether that's a good thing.