Taking responsibility to heart: Why culture holds the key to transforming financial services 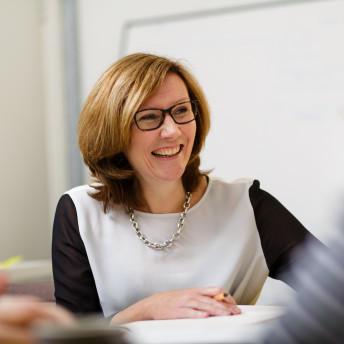 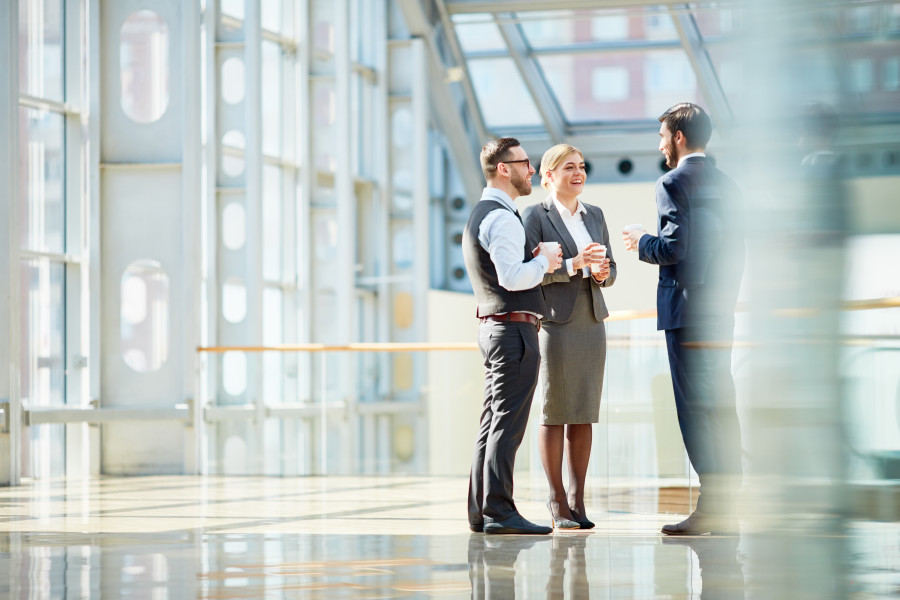 In the coming years, the winners in the finance space will be those who can learn from the past to meet the demands of the future. Merely complying with regulations won’t be enough. Instead, organisations will need to look to their cultures as an engine of transformation. Here we explore why change is needed and what it’s likely to look like…

The fine line between anti-heroes and villains

Since Michael Douglas’ portrayal of Gordon Gekko in the 1987 film ‘Wall Street’ (which introduced the world to the mantra ‘greed is good’) the public perception of the culture inside financial institutions has been largely negative. In times of prosperity, figures such as Gekko (or The Wolf of Wall Street’s Jordan Belfort to update the Hollywood stereotype) hold a certain morbid fascination. But that fascination quickly becomes disgust in the face of a crisis or a scandal. And the industry hasn’t exactly seen a shortage of those in recent times.

Unfortunately, we all know that while the movies might end with the charismatic anti-hero getting their belated comeuppance, in reality there are no such tidy conclusions. We can’t help but suspect that figures like the London Whale don’t carry out their reckless activities by flying in the face of their organisational culture. More likely, they’re shaped by that culture. So, when issues come to light we don’t think ‘problem solved!’, but rather ‘how much deeper does this go?’

If rectifying the actions of a rogue is hard, shifting an entire culture is considerably harder. A 2014 report by the thinktank New City Agenda claimed that the “toxic” culture in UK banks would “take generations to clean up”. The foreword to the FCA’s recent report ‘Transforming Culture in Financial Services’ also points to culture as “a key root cause of the major conduct failings that have occurred within the industry in recent history”, but rather than seeing it as an intractable problem, this paper points to its potential to help “re-build trust”.

That’s quite an interesting view for a regulatory body to take. After all, isn’t the point of regulation to force people to behave the right way whether they want to or not? And if that’s the case, why would culture matter?

Of course, regulation has a huge part to play and can genuinely change things. When the rules around remuneration were altered to allow bonuses to be ‘clawed back’ in light of subsequent poor performance, many in the industry said it would put off top talent to disastrous effect. Today, those sorts of arguments already seem to have disappeared.

But curbing excess isn’t the same as encouraging ethics…

The enthusiasm of the governed

For hundreds of years democracies have worked on the basis that rulers (to quote the Declaration of Independence) “derive their powers from the consent of the governed”. Likewise, in Britain and other countries around the world, law enforcers follow the principle of ‘policing by consent’ – the idea being that if you want to get people playing by the book, the vast majority of them need to buy into your thinking. Simply forcing the issue using fear of reprisals is unlikely to work.

That certainly matches our thinking at Heartstyles. When measuring our participants’ behaviours we categorise them as belonging to one of four broad emotional responses; love, humility, pride and fear. Needless to say, the behaviours that arise out of fear are never effective ones. But many in finance operate in a vice of fear, with pressure coming from both sides of the regulation/culture equation. The fear of getting caught out on a compliance issue can be counteracted (or worse, outweighed) by the fear of falling behind colleagues.

Given that it’s a highly negative form of motivation, fighting fear with fear is never going to be wholly effective. ‘Fight fire with fire’ is a catchy aphorism, but when the emergency services attend a blaze, it’s certainly not the policy they follow...

The shortcomings of a purely regulatory approach are borne out by the data. Despite the efforts of post-crash bodies such as the FPC, PRA and FCA, evidence suggests consumers don’t feel things are improving. Complaints are up 10%, compensatory payments are up 9% and the number of issues resolved within three working days has fallen by 4%.

In a recent speech, Andrew Bailey, the Chief Executive of the FCA, cited remuneration regulation and the Senior Managers Regime as “two important developments of recent years for creating the incentives for good culture”. But he also points out that good environments aren’t created simply by stopping bad stuff happening. That depends on positive ethical customs at “the heart of firms and their staff”.

Instead of using regulations to compel firms to do the right thing, culture should be used to make doing the right thing compelling in of itself. To quote the FCA report: “behaviour will only change for the better if change is chosen rather than imposed”.

While having a tight governance framework in place is crucial, real change has to come from within. This is hardly news to us here at Heartstyles. We’ve always worked on the basis that an organisation’s culture – its true values – aren’t to be found in any document or decree, but in the behaviours of its people.

That’s why our approach to cultural transformation has always been to work closely with teams of individuals – to delve deeply into what motivates them and how their deepest values can be brought out and translated into the sorts of behaviours that start to shift the culture.

We’ve seen the benefits of this practice in numerous industries already. But it seems particularly pertinent to finance, where organisational failings often seem to be the product of a lack of accountability at a personal level. For instance, the 2013 Parliamentary Commission on Banking Standards found that:

“One of the most dismal features of the banking industry to emerge from our evidence was the striking limitation on the sense of personal responsibility and accountability of the leaders within the industry for the widespread failings and abuses over which they presided. Ignorance was offered as the main excuse.”

Legislation such as the FCA’s Individual Conduct rules have tried to address this by placing an emphasis on personal responsibility. But it’s hard to feel truly responsible for your actions when you’re working in a culture that rewards your talent but ignores your values. Instead you become alienated from your actions. From there anything is possible.

As Andrea Orcel, Chief Executive for UBS Ltd and UBS AG London Branch, puts it: “A strong culture comes from each person taking ownership, ensuring that agreed ways of working together become embedded in the organisation's DNA.”

In other words, your culture has to be something your people can take to heart.

At Heartstyles, we’re hugely experienced in helping individuals take ownership of their behaviours and shift them for the better. In the process, we help organisations to transform and grow. If you want to learn more about what we can do for your business, don’t hesitate to contact us.

And if this piece has got you thinking more about how you could harness the power of personal development, be sure to keep up with us on LinkedIn.

Sandra Bullen's career in brand & marketing has included significant experience in the financial services sector. Her clients have included The London Stock Exchange, The British Bankers Association, Commerzbank and Axis Capital Management. In recent years her interest in culture and people development has led her to work with Heartstyles, believing that changing culture requires a deep work in individual hearts. It cannot be fixed by compelling communications and/or sound governance (alone).