Locked in by loyalty 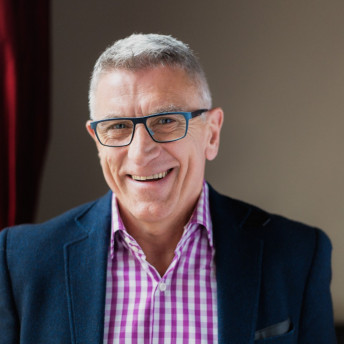 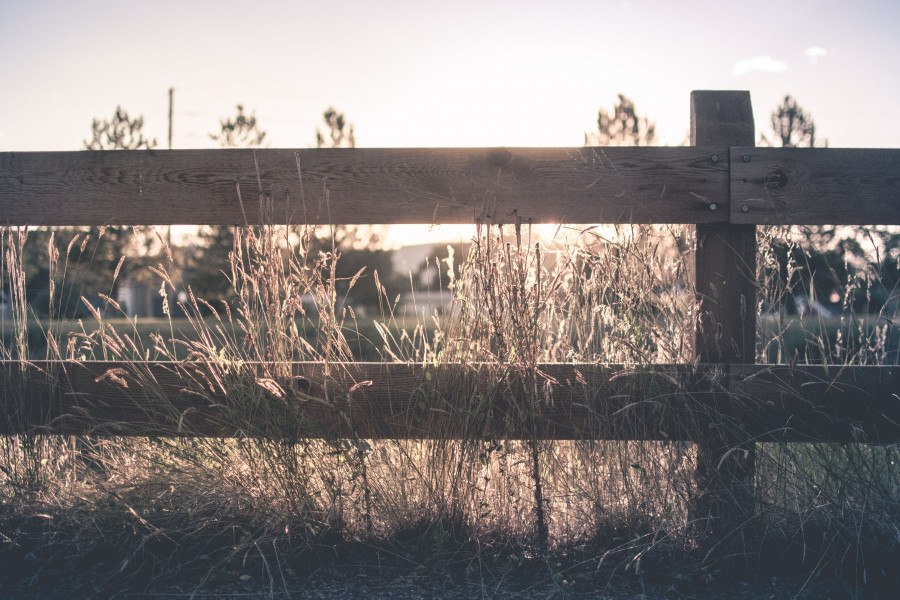 John was a breath of fresh air. He was specifically hired to support the business transformation process in a global franchise organization. During the initial interview he shared that he operated best in high change, growth environments where there was a clear job to be done with a medium to high level of pressure. In stable, lower pressure environments he knew himself well enough to predict he would easily get bored, becoming cynical and less productive. He was also very clear in his career ambitions and wanted to continue to develop as a specialist in his field of expertise. So, from day one there was a tacit two-way understanding John would probably be with the business for around five years to take the learning from their transformation process and then springboard either internationally within the organization or externally.

Naturally very positive with a gift for communication in all forms, John liked to challenge the status quo—but he did so in a constructive, high relating way that brought people along for the journey. John flourished in an environment where he could pop in for a coffee with the CEO and chat over ideas, and he was quickly recognized within the organization as a highly talented expert. During the five-year change program John contributed enormously to the positive culture change in the business and helped to boost their reputation externally.

John was made for the moment. However, when it approached the natural time for John to spread his wings, his personal circumstances were such that he could not move internationally, so the only option open was to seek a promotion externally. Rather than it being a straightforward situation of the management team providing him with encouragement and practical support, it became a deeply emotional situation.

John was so off-the-scale relating he had formed deep attachments across the business and become a trusted sounding board for many people, including the management team. Over the years they had become dependent on his support. A feeling of two-way loyalty kept him locked into the business for another two years, but as the context changed from one of high change to stability it was no longer the perfect environment for John to thrive. True to form, he got bored and his performance stagnated.

For too long the management team avoided reigniting the coaching conversations—which a few years before had been so very easy—from a place of not wanting to hurt John, who had become such a trusted and respected friend and colleague.

John began to lose confidence and interpreted this avoidance as rejection. He was wrestling with fear of the unknown and needed encouragement, compassion, and practical help. No one but himself had any doubt he would land a fantastic role, so it was underestimated the support he would need to take the first step and create a clear strategy and action plan. When the situation became apparent, the management team came out of avoidance to address head-on what had begun to feel to John like rejection from the people he most trusted.

It needed lots of time to talk, over lots of cups of tea, dissecting what was happening and how everyone was feeling and acting as a result. But because John and the team shared a common behaviors language, once they started talking properly about the situation, “below the line” emotions on both sides were dispelled. Work began on finding John’s next role, with advocacy from the CEO. Basically, they put into practice what had originally been agreed would be the approach nearly seven years earlier.

No surprises, John achieved a fabulous external promotion. It was a seamless transition, which has now taken him to a place in his career that would not have been possible within the limits of his former organization.

Most importantly, the relationship with his former management is healthy and intact and he is still a trusted and respected friend.