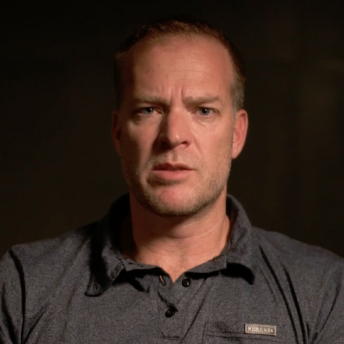 Love. Heart. Humility. The world is changing. There is a new permission to bring a more emotive language into the workplace.

The Heartstyles team share their insight into how this language at the core of the Heartstyles model aligns with the current shift we are seeing in health, research and sport and how engaging with a more emotional language is significant to becoming our best selves, both as leaders and individuals.

So I think with heartstyles, because of the way we've presented it, we've purposely added heart to our language. It sometimes carries emotive or emotional language. But the funny thing about it is that this whole instrument is about the guts of who we are as people. It's the guts of humanity. And we've spent a lot of time, I think, worrying about being too emotive in the workplace, that that's actually going to take something from us.But I think it's realizing that bringing our whole self to work, which includes our heart and our emotions appropriately, actually allows us to become the better part of ourselves in our workplaces. And so that's why with heartstyles.To me, when people question it in the workplace as a new tool, I find it's generally because they're a bit worried that it's going to loosen out some kind of emotional chaos or something that in fact, it's actually going to bring out the best of who we are as leaders and as individuals, rather than fearing that it's going to open up a can of worms about our emotions.